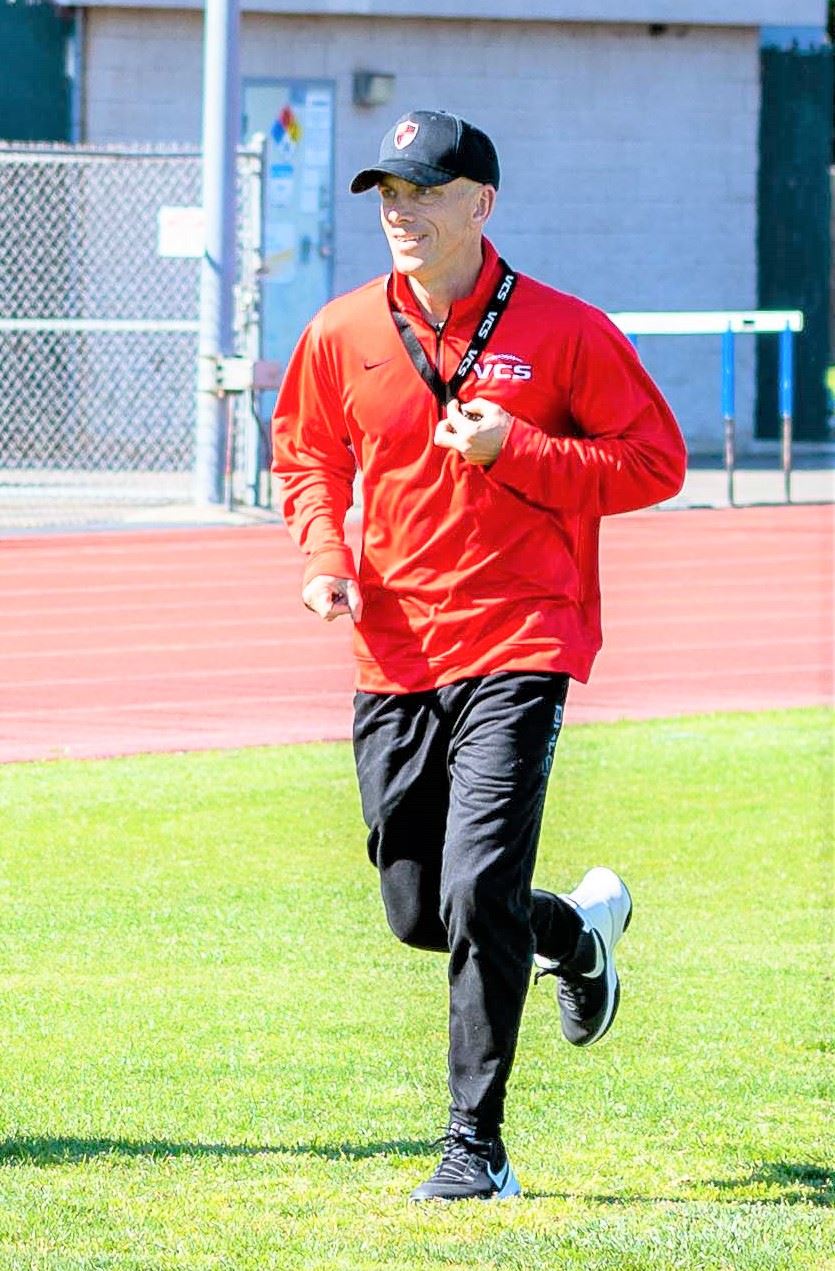 Jarod Ebenhack was the 2016 Coach of the Year for girls track in Broward County, Florida. His teams in Florida captured numerous district titles in track and cross country, a regional title in boys track, and a seventh place finish in state in girls track. While in Florida, he also was a member of the coaching staff for the Broward Elite Track Club at Pine Crest High School.

More recently, he was a part of the coaching staff at Desert Christian High School in Lancaster during their 2016 boys CIF State title. He worked as an AD and a track and cross country coach at Desert Christian for three years. In his first year coaching track at VCS, the Crusaders made a remarkable improvement from previous years, placing second in the Olympic League for girls and taking CIF-SS individual championships in the shot put, 1600m, and 3200m runs, as well as a runner-up performance in the 800m run.

Coach E continues to compete on his own, as well as coaching track and 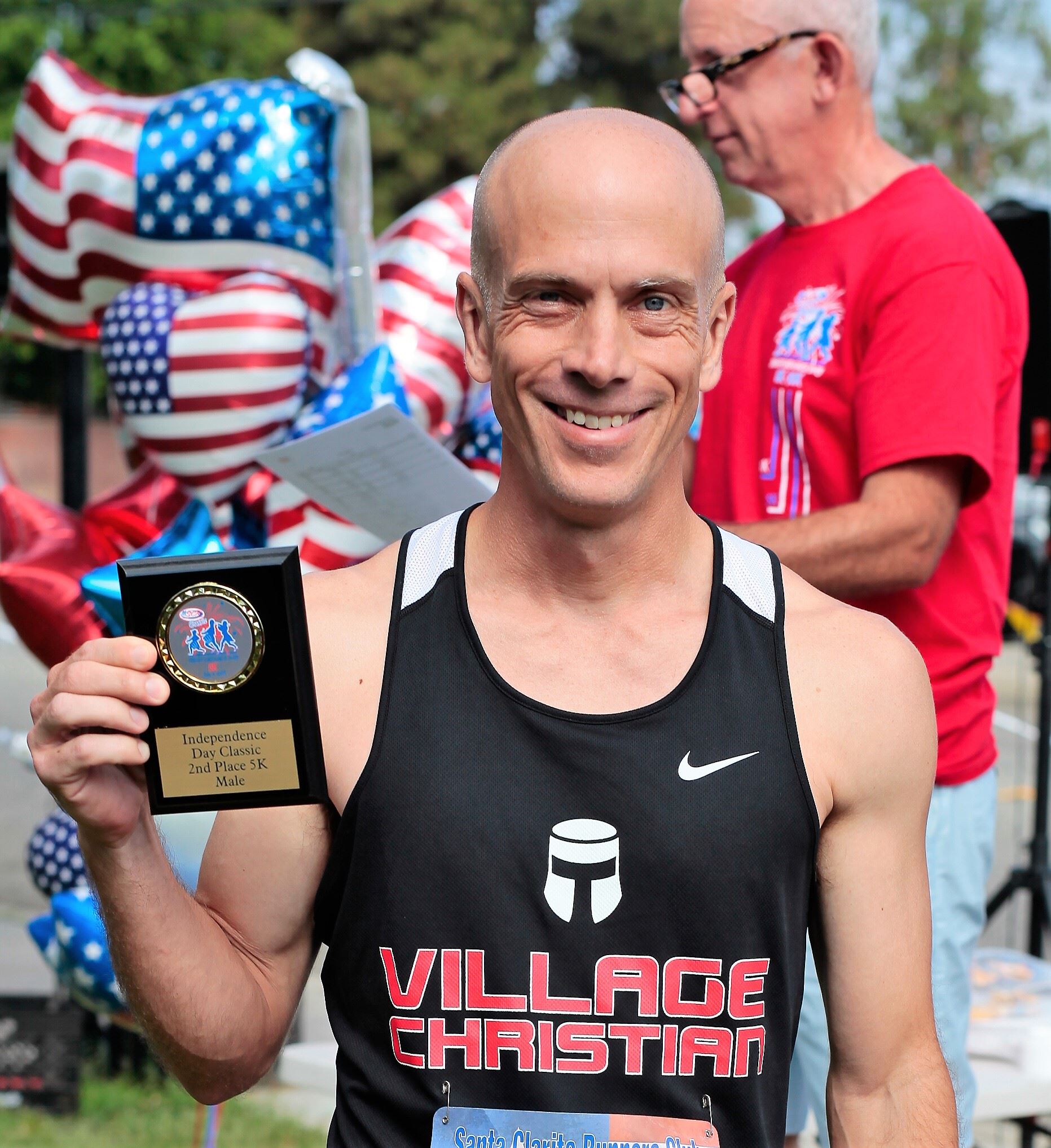 cross country. He placed fourth overall in the 2016 Fort Lauderdale Marathon, but is more likely to be seen running 5k road races. During practices, Coach E runs with the students to make sure they are hitting their paces during the two to three quality workouts they do out of the six weekly practices. Village Christian runners are expected to put in medium mileage, building up to 45 miles per week right before the end-of the-year taper, and there is a heavy emphasis on threshold runs and interval training, combined with weight training, easy runs, and long slow distance runs. 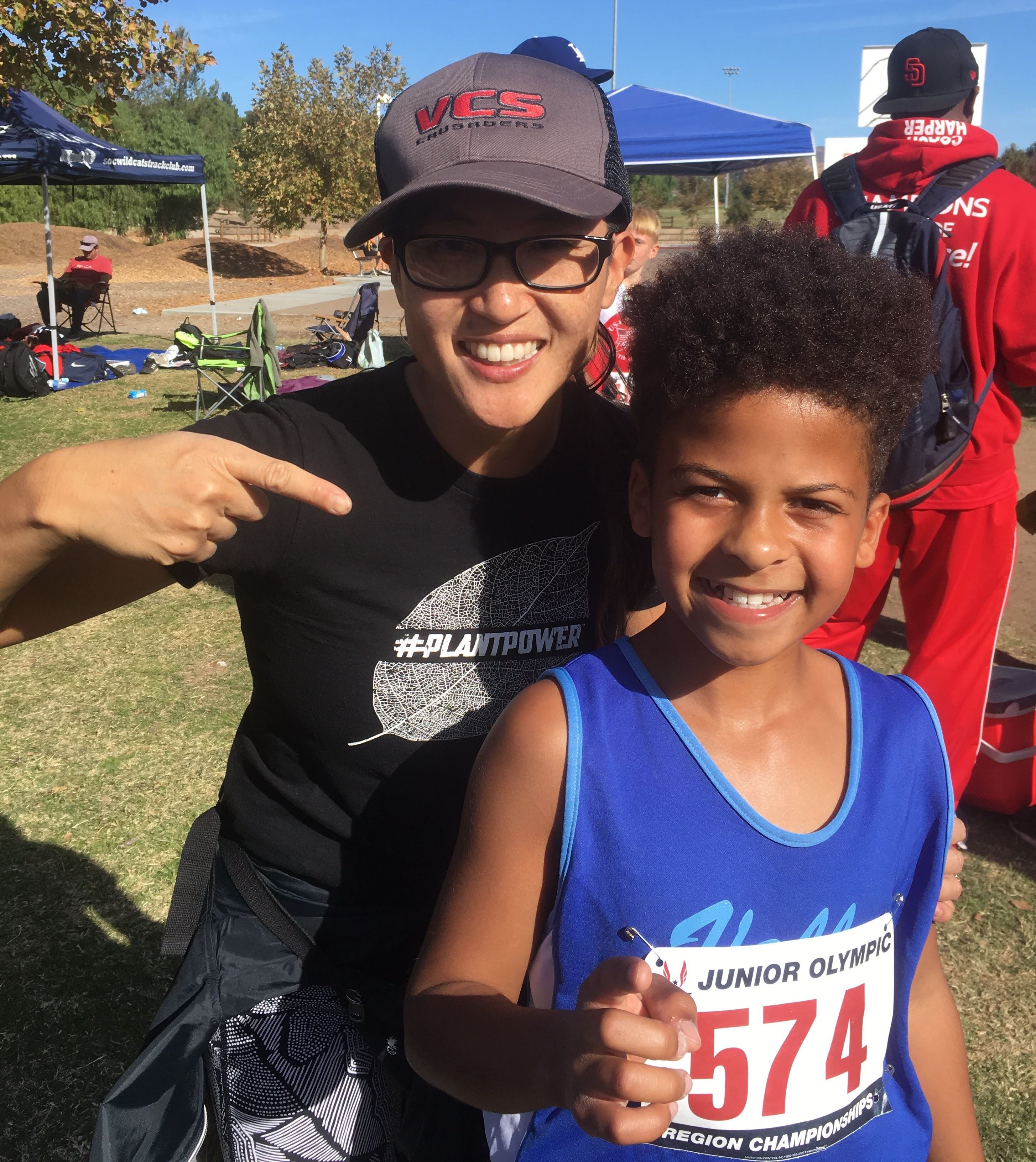 Monica Tutak has been helping individuals achieve their fitness and personal goals for over a decade. She has coached everyone from kids to septuagenarians as a personal trainer and group fitness instructor at some of the top gyms in LA including Yogaworks, CSUN, and EXOS. She has a passion to help people of all ages with their journey into better health through various modalities including TRX, Yoga, Spinning and Olympic Lifting. Monica is constantly learning more about training and fitness, and has achieved the following certifications: Track and Field, Cross Country, Yoga, Total Resistance Exercise, Spinning, Olympic Lifting, Personal Training, and Group Fitness. 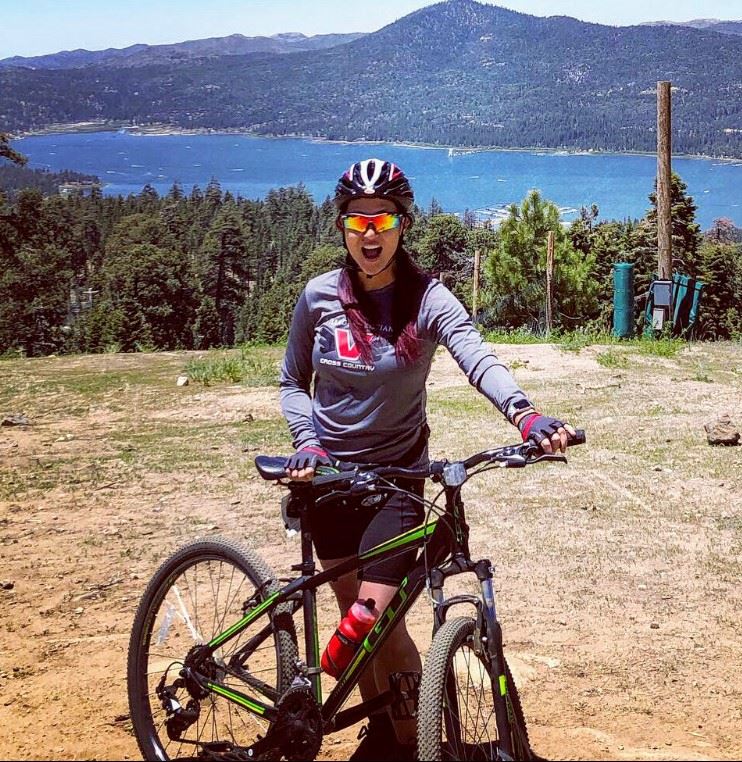 Coach Tutak has been the MS and Elementary Cross Country coach for the last two years. She has elevated the program, with athletes moving on to the National level, competing in the Jr. Olympics for Cross Country in both the 2017 and 2018 season. One of her proudest achievements is starting the MS and Elementary Track and Field team in 2017. Working with Burbank Vikings, she coached the Village team through all the running and field events, successfully coaching a student to an 18th place finish in the Junior Olympics nationals in the long jump. When she’s not running on the trails or at the gym, you’ll find her in the outdoors –cycling, mountain biking or tending her edible garden.