After not posting a single win in 2018, our boys team made huge improvements this year. On average, the varsity boys' times improved by two minutes over last year. They were able to pull off two league wins, including a perfect score of fifteen on the road, in which the boys actually took first through seventh place against a team that beat them last year. The Crusader boys look to continue to improve in 2020, since the team did not have a single senior on this year's roster.

The girls team was very small this year, having at most six girls, but only five for a majority of the races and post season. That did not stop them from doing big things, however. They repeated as Olympic League Champions, going undefeated in dual meets as well as winning league finals. Not only that, but they made it past the CIF-SS Finals to compete in the State Finals in Fresno once again this year. The girls improved their times on the Fresno course by a minute on average to take fifteenth overall in the State Finals. 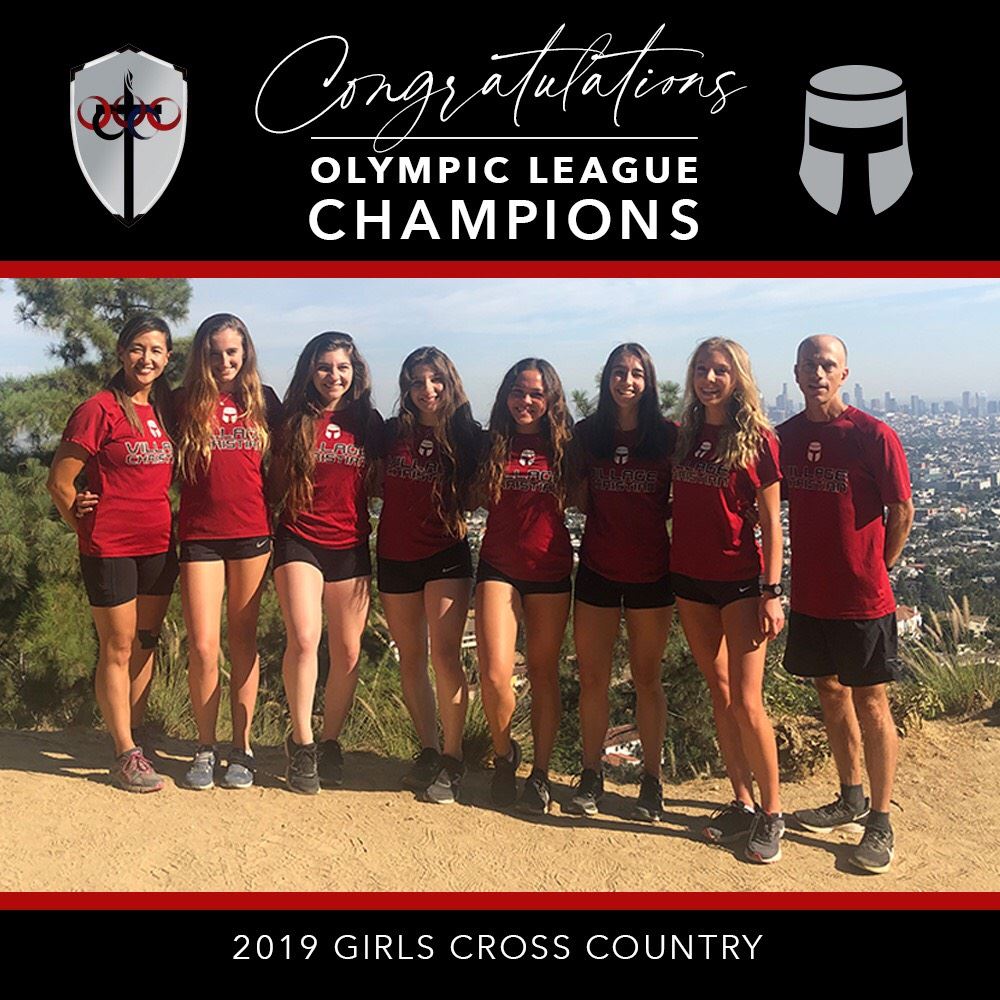 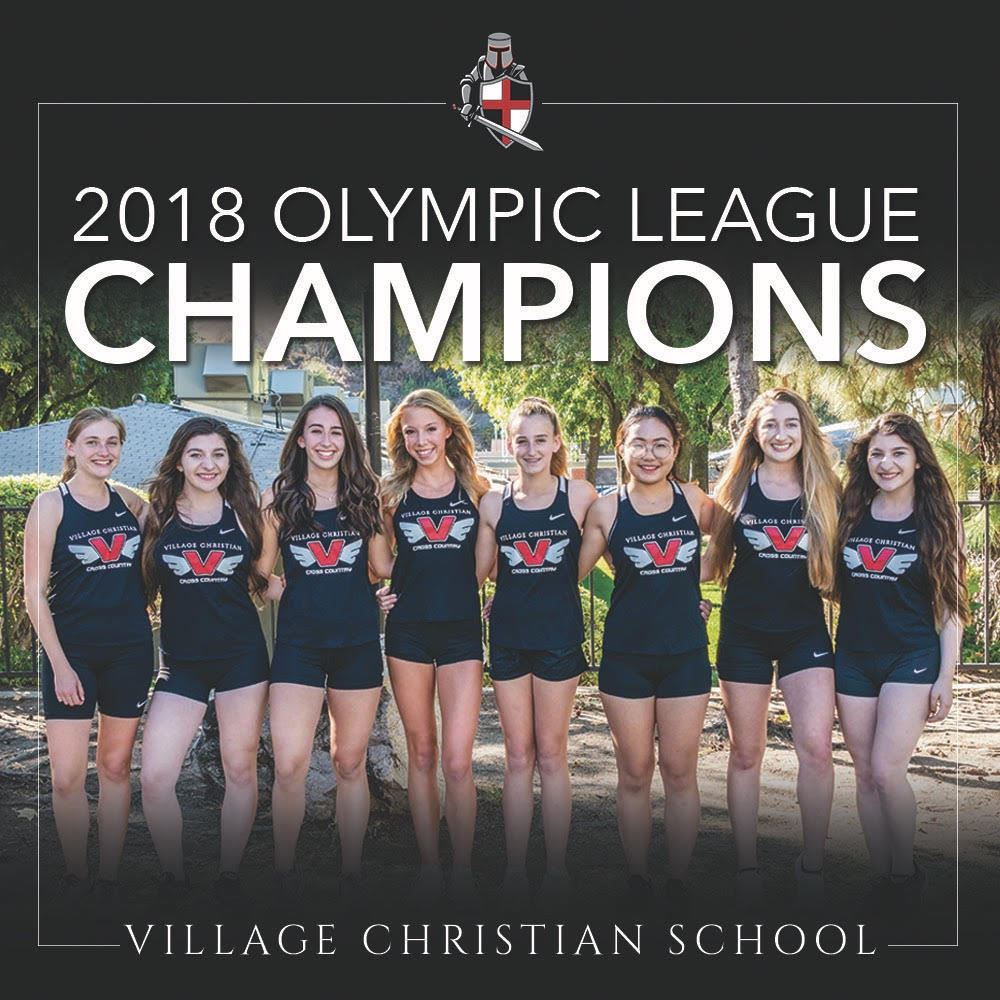