Coach Tom Konjoyan is Village Christian's head of school, and Head Girls Lacrosse Coach. Coach K has coached youth lacrosse for many years. The girls on his team have nothing but positive remarks about his coaching style. Although the great majority of his girls had never even held a lacrosse stick before the 2020 season, he led them to an undefeated inaugural season. Under his leadership, Village Christian has provided the opportunity for a number of girls who were interested in lacrosse, but never had the opportunity to play on a club team, to thrive.

Tom is married with three children, two of whom played on the inaugural 2020 girls lacrosse team. His oldest son graduated from Village Christian in 2019, and currently plays lacrosse at the University of California, Berkley. 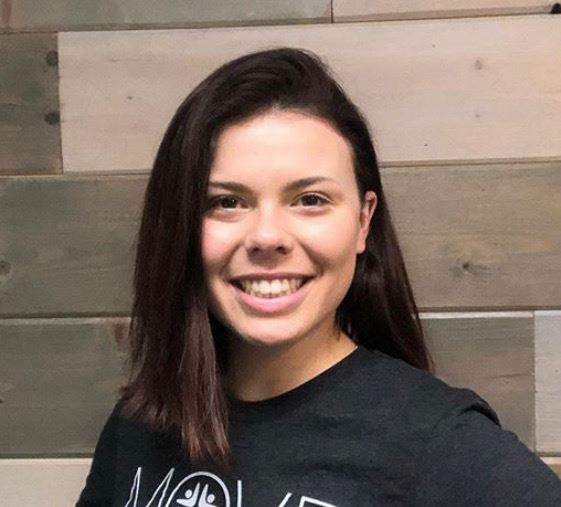