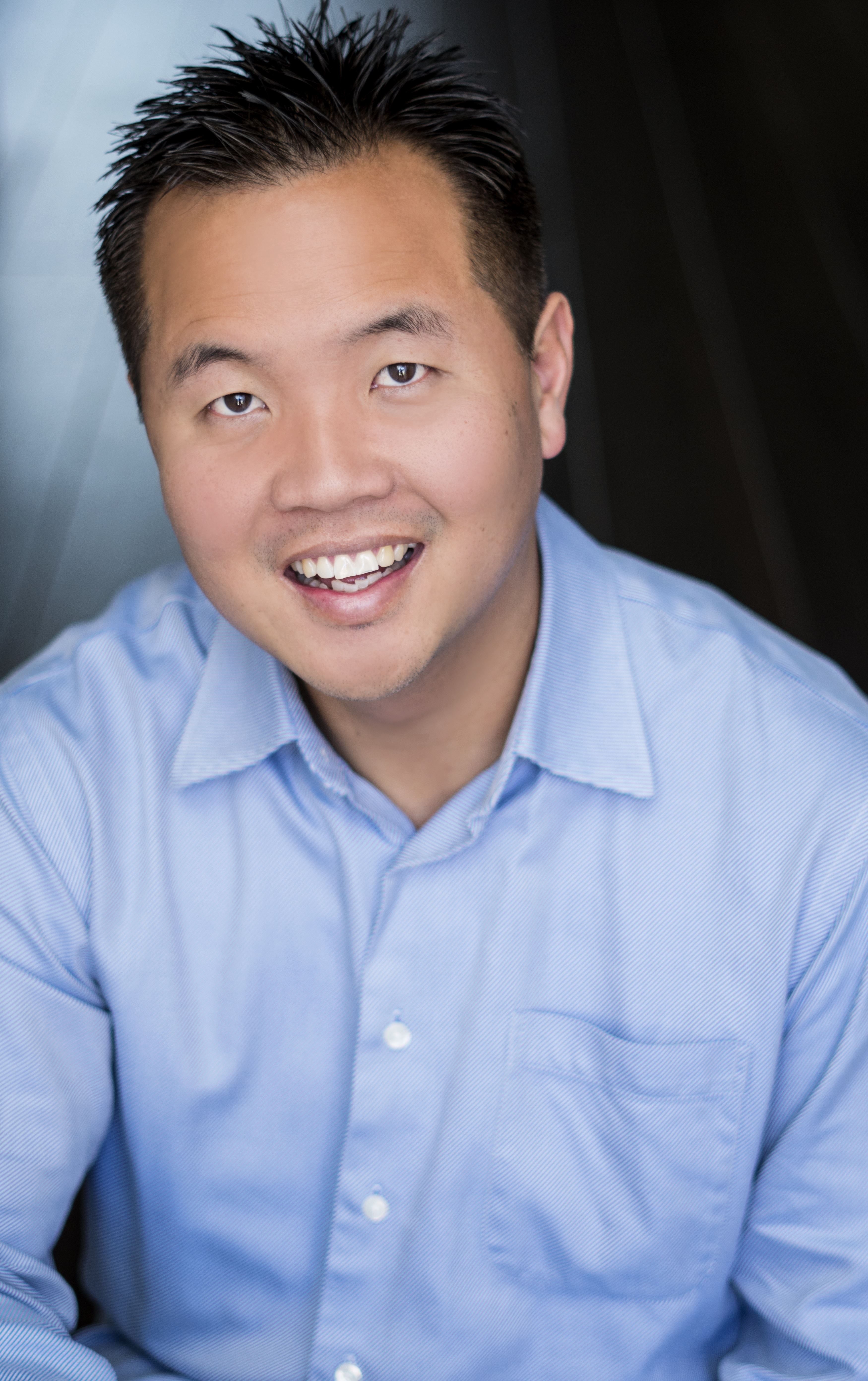 Coach Jonathan began playing tennis at the age of 10 and emerged into the junior circuit a few years later. He was ranked in the Top 25 in the USTA (Southern Section) in Singles and Top 5 in Doubles. He represented California in the USTA Junior Nationals along with contemporaries Michael Chang, Pete Sampras, and others. As a junior player - he trained under some of the top coaches in the country including Vic Braden and Allen Fox. Through this - he not only gained a love for the game but a passion to see a new generation of tennis talent emerge. Jonathan is excited to work with the newly formed Village Christian Tennis Team, to develop students in the game, and to eventually grow them into CIF Champions.