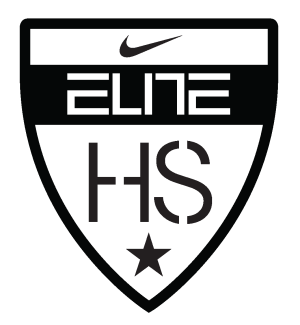 Village Christian basketball has been honored as a Nike Elite program, a unique designation specifically for sponsored high schools. Nationwide, there are over 40,000 basketball programs (boys and girls), but Nike has designated only 200 as elite - 100 boys and 100 girls. VCS is one of only 25 in California to receive the honor and one of the few in the greater Los Angeles area.

“This graphic design announces that only the school in possession of this logo is truly sponsored by Nike’s High School Department,” said Tony Dorado, Nike national high school team manager. “Elite is a word used loosely, but for Nike basketball it represents only the best – and in the high school world, only the best schools receive Nike support and that is you.”

Prior to the designation, VCS basketball won a historic championship in 2014 as the CIF-SS Section IV champs and was ranked No. 1 by the National Christian Schools Athletic Association. In addition, the team three-peated as Olympic League Champion (2012, 2013, 2014) and was the 2012 CIF State Champions.

“It’s an honor that Nike sponsors our boys’ basketball program and recognizes our kids. Our kids get to wear and represent the leading global brand in the athletic footwear market. We truly appreciate that the 'Swoosh' logo is connected with Village Christian,” said VCS head coach Jon Shaw.