Village offers elementary students the opportunity to experience playing in an ensemble together as they learn to play the violin, viola, cello, or bass, and perform in concert settings with the other elementary ensembles and at school gatherings.

Classes begin the week of September 7
Registration deadline is: September 6 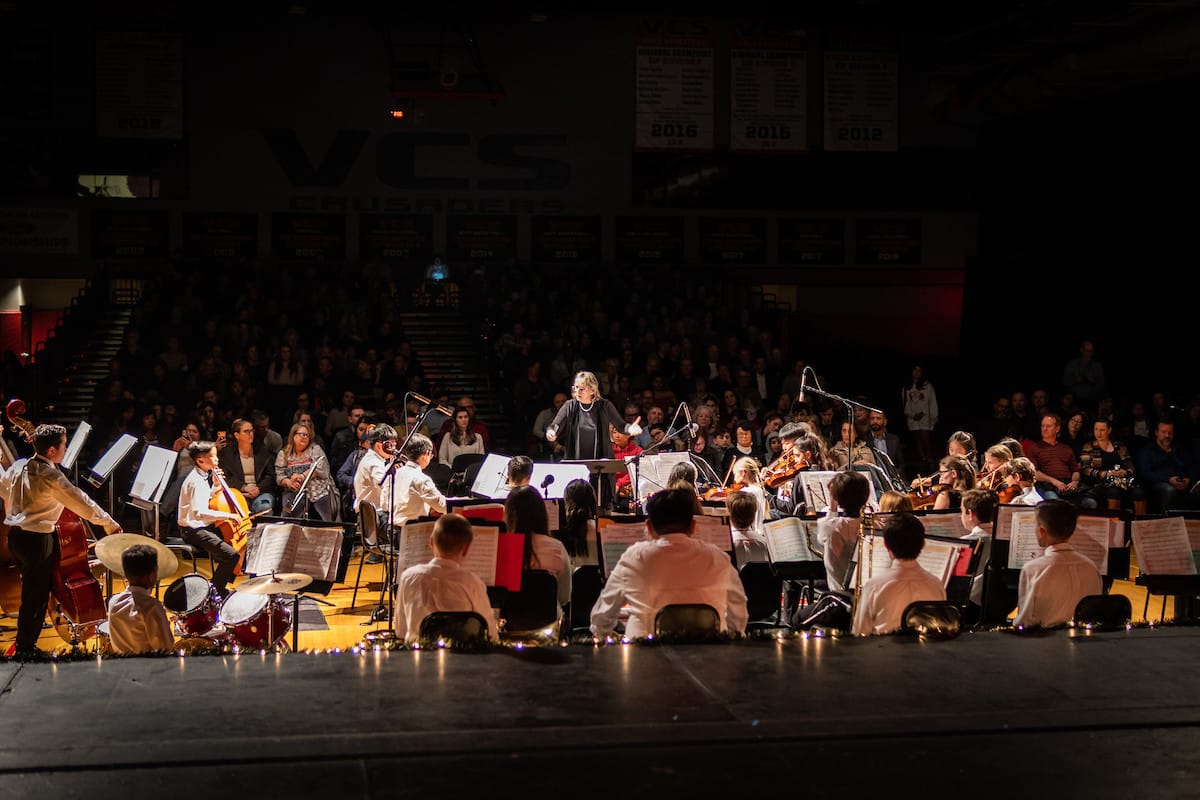 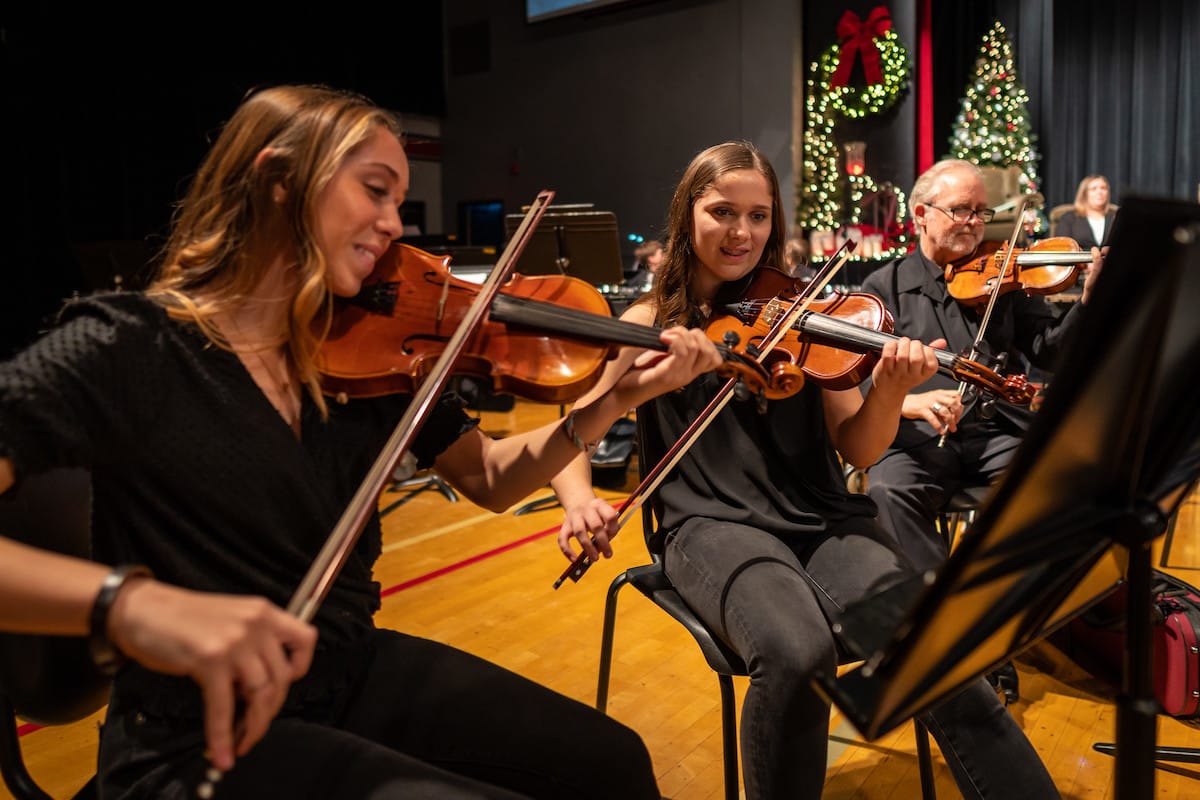 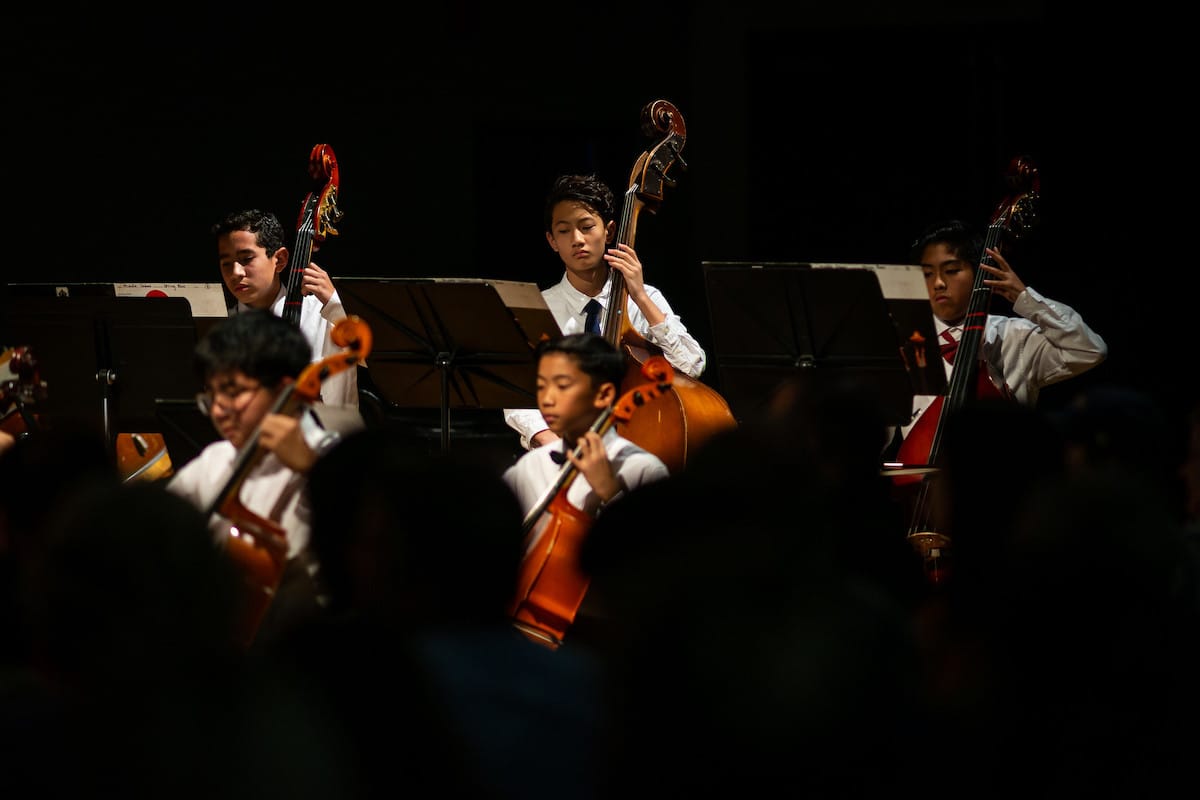 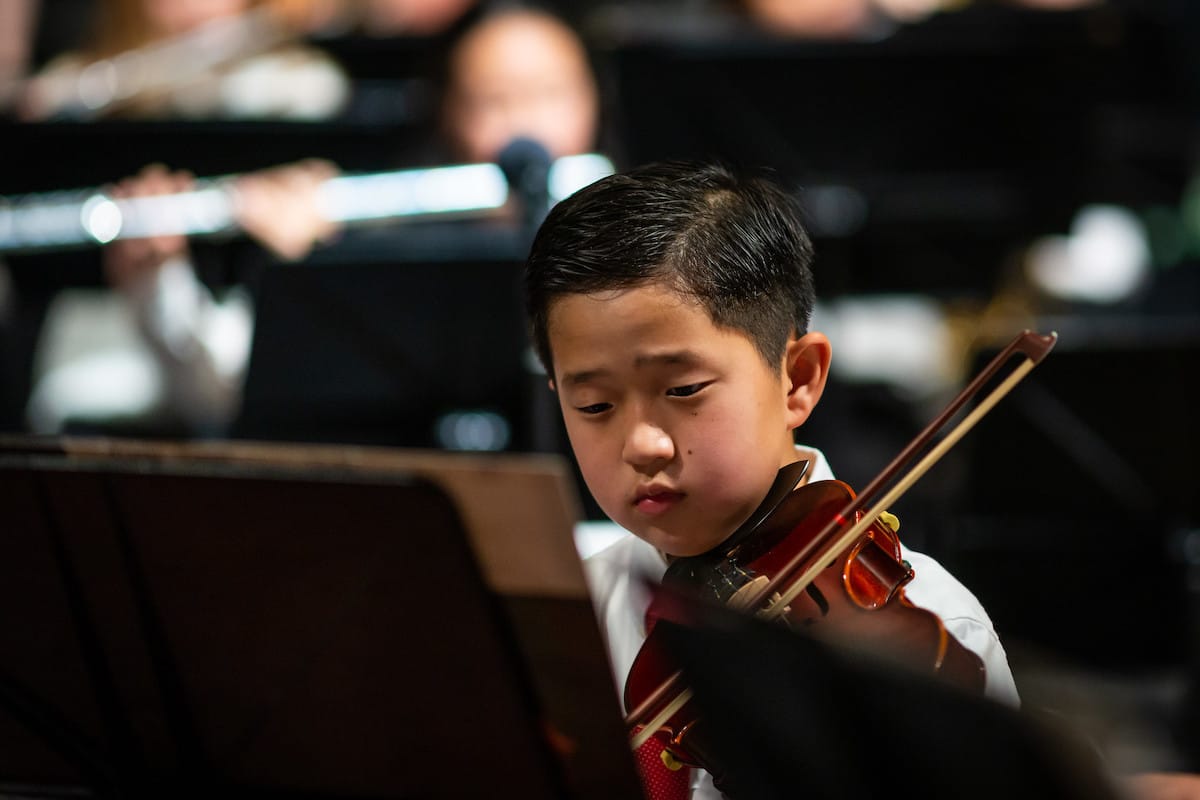 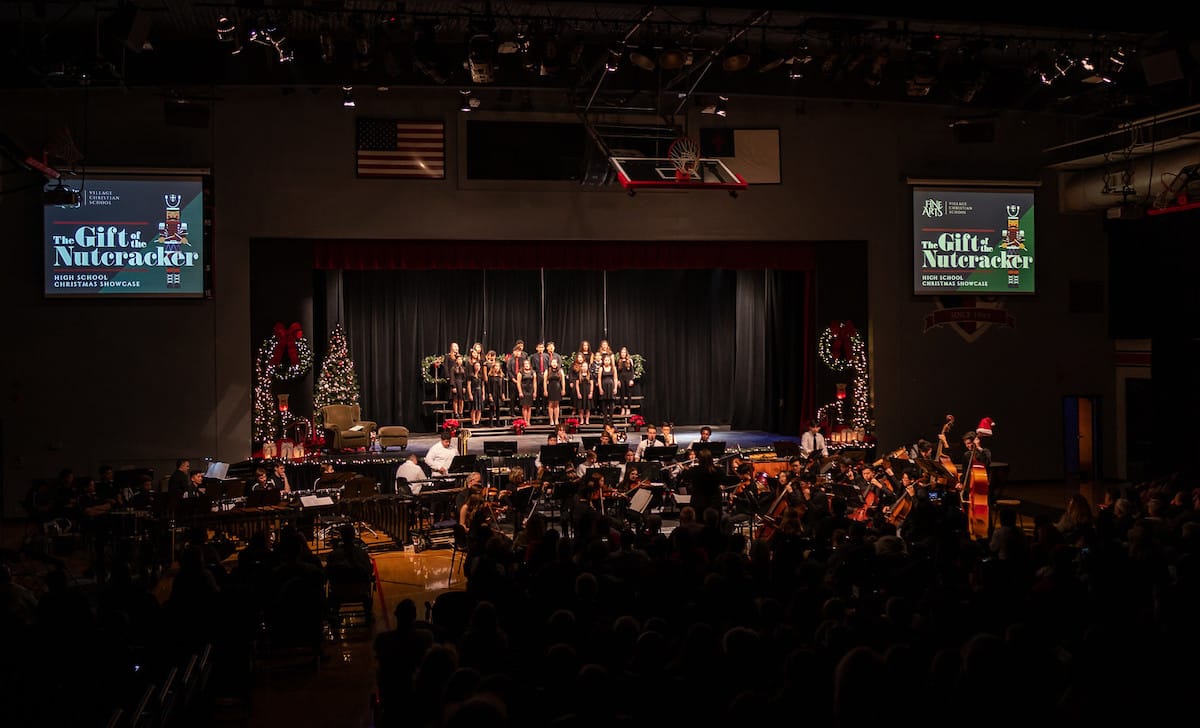 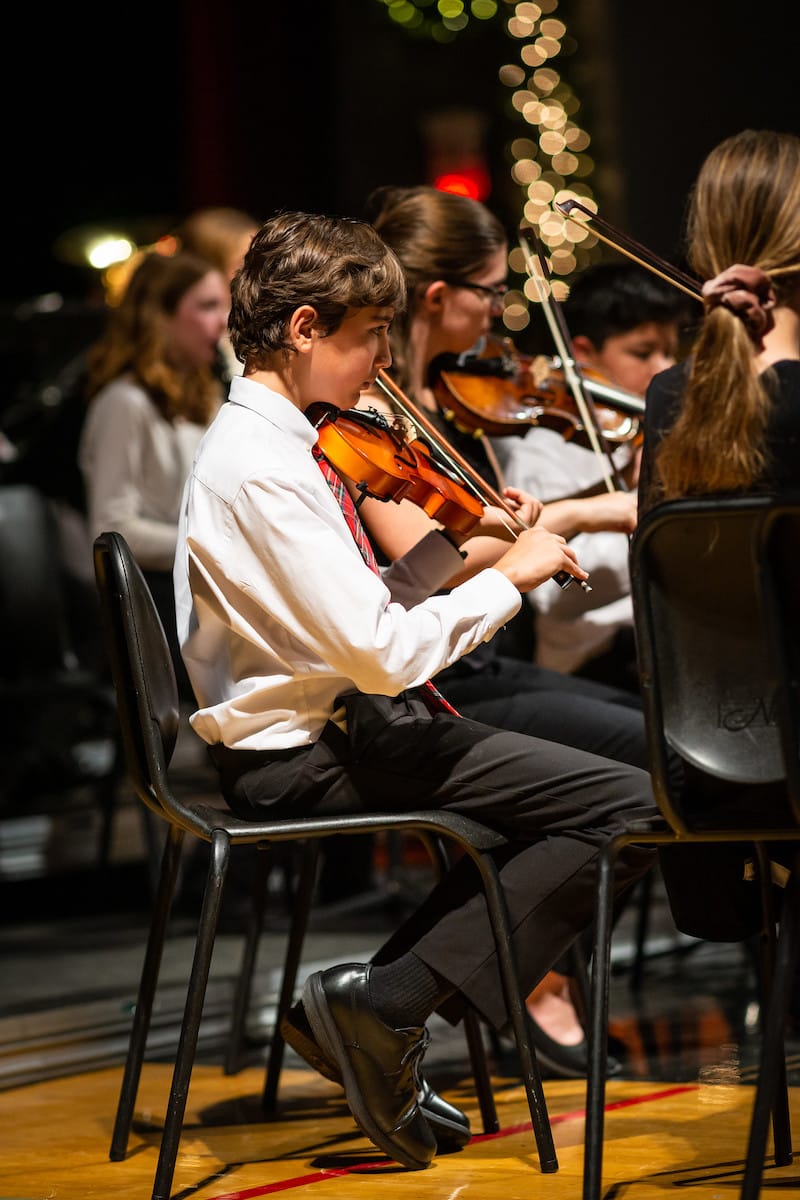