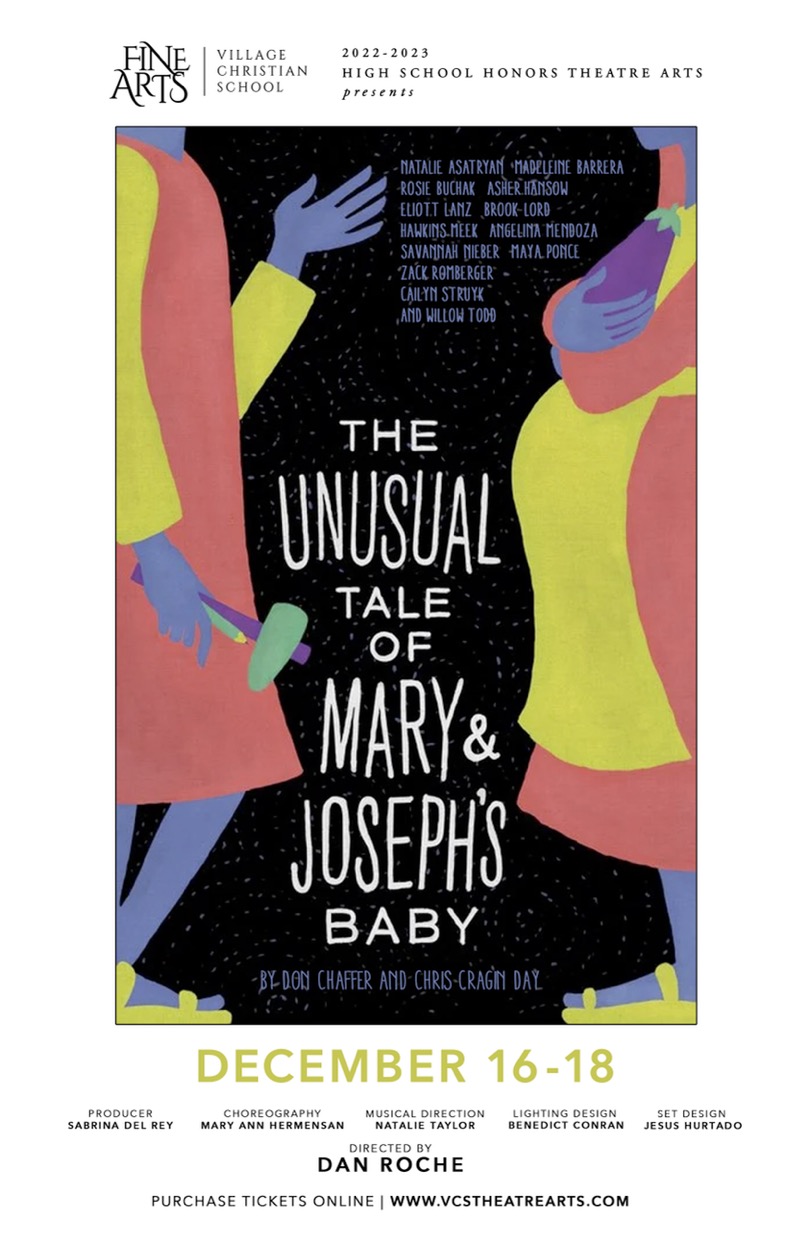 Village Christian’s Theatre Arts is a comprehensive curriculum based on the foundation of Uta Hagen’s “Respect for Acting” and “A Challenge for the Actor.” It is a performance-centered program which strives to develop critical thinking skills in which the actor finds Biblical truth in secular work.

The High School Theatre Arts class gives students an overview of theater performance including monologues, improv, script analysis, scene work, acting for the camera, and how to score a role.

In the two-year Honors Theatre Production course, which requires the completion of High School Theatre Arts and Theatre 2 with a B or better, students focus on auditioning for the theatre, self-taping auditions for film and television, Uta Hagen Intensive, ensemble building, and Technical Theatre: producing, lighting design, set design, costume design, culminating in producing a full student-led production in the Black Box Theater. This class is for the serious student and is by invitation only. 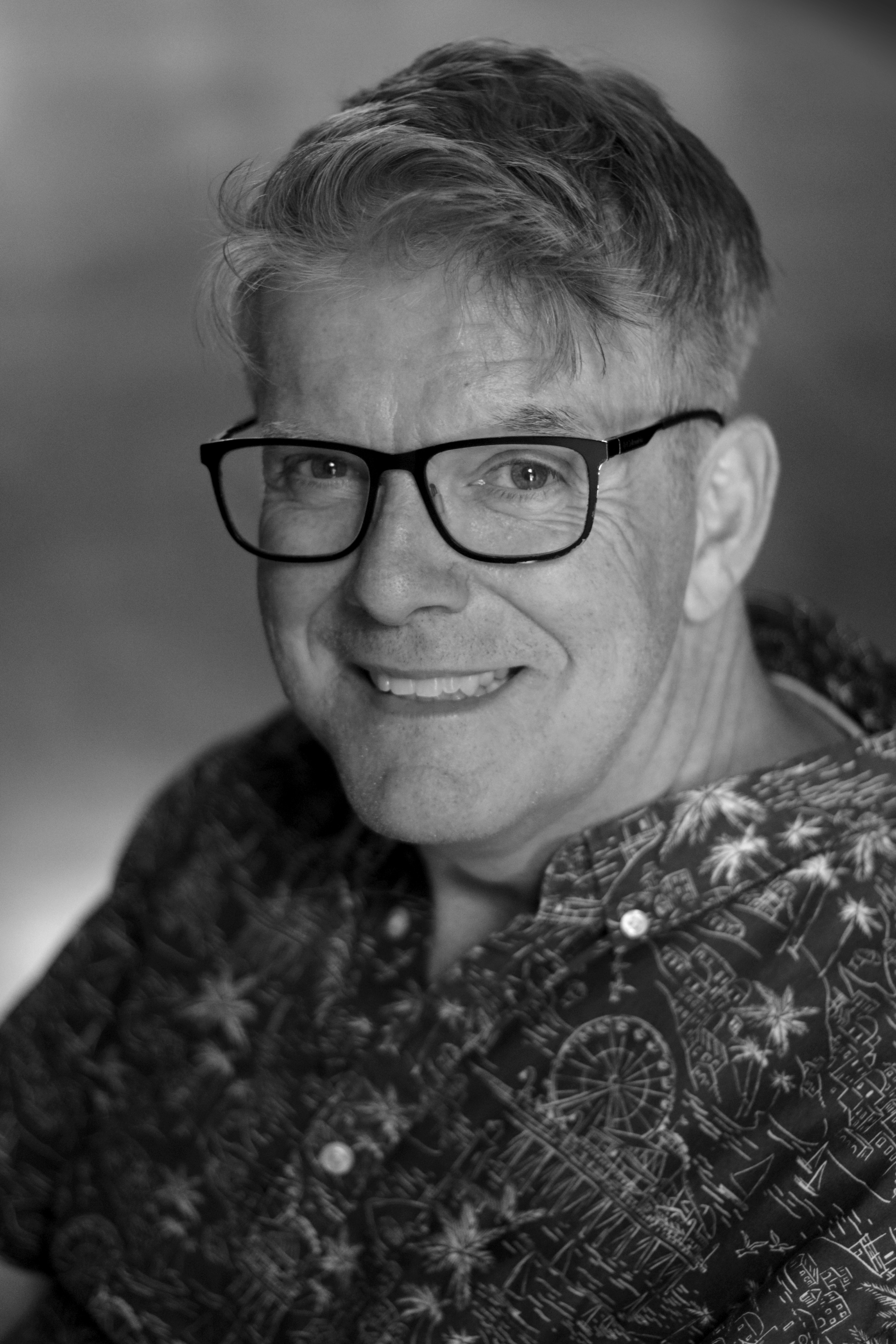 Dan Roche comes to Village with 30 years experience as an actor, director and producer. He began his studies at the Syracuse University Drama Department before earning a degree from Wheaton College. After college he created The Bird and Baby Theater Company in Chicago and began learning the ropes there as a professional producer and director. He hit Chicago show The One-Man Star Wars Trilogy played two sold-out seasons and then, along with Dan, moved to NYC. He began a producing relationship with Off Broadway's The Lambs Theater, productions included The God Committee, Tamer of Horses and Amazing Grace. For four years he was producer at Fellowship of Performing Arts with Max McLean, and helped bring a number of projects from page to stage including The Great Divorce and Martin Luther On Trial. Some of his favorite professional projects: The Last Five Years, Little Shop of Horrors, The Screwtape Letters, Someone To Watch Over Me , to name just a few, and in process of doing these he's been friends with and even mentored by some of the finest people in show biz. Dan has been nominated for awards in NYC and Chicago. But over the years, in between some of his many professional opportunities, Dan was asked to teach theater as an adjunct professor at several colleges and began teaching MS and HS theater on the east coast and found his true joy.

Dan is very grateful to Thom Babbes for inviting him to pick up the baton at Village Christian School Theater Arts and is excited to see the next steps God has for the wonderful program in
the coming years.