The Middle School Theatre Department is a wonderful source of training, education, and experience for our 6th, 7th, and 8th graders. The 6th grade "wheel" class offered for sixth graders includes a nine week mini-class on Theatre, where students are introduced to the world of improv, monologues, and scenes. The 7th/8th grade middle school Drama class is a semester-long class of Theatre, which includes workshops on beloved acting teacher Uta Hagen, screen acting, auditioning, and improv. The students also are consistently given assignments to prepare monologues, stage scenes, and film scenes. During "Movie Week," students study a specific movie with lessons planned around its themes. In the last month of class, the students audition and rehearse a one-act play, which includes sound, costumes, and lighting, then the students perform for an audience for their final. 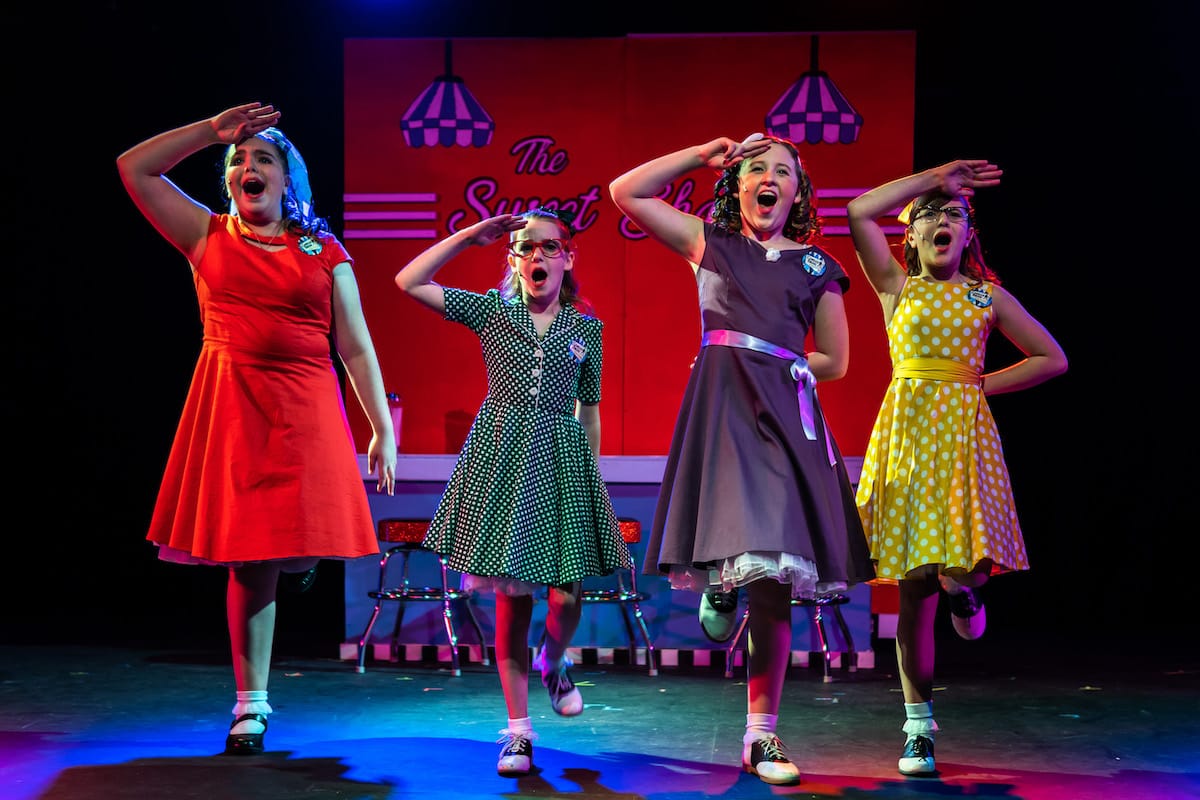 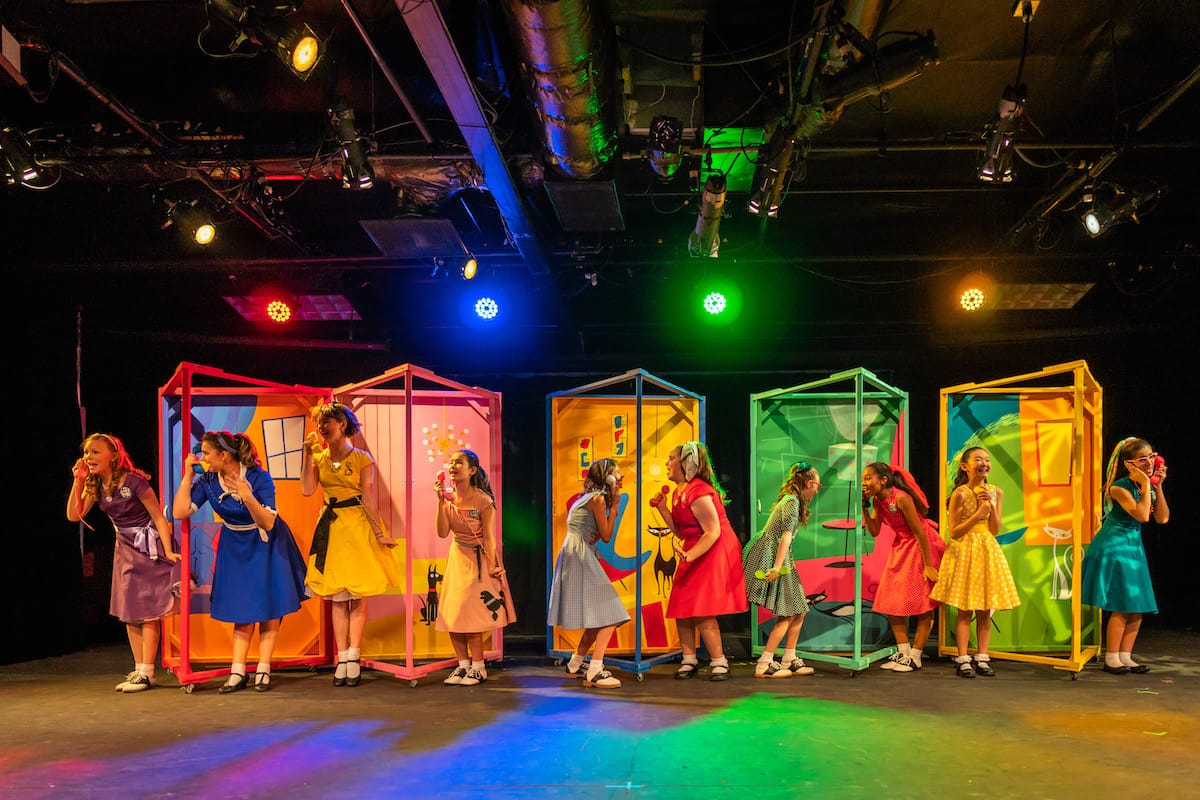 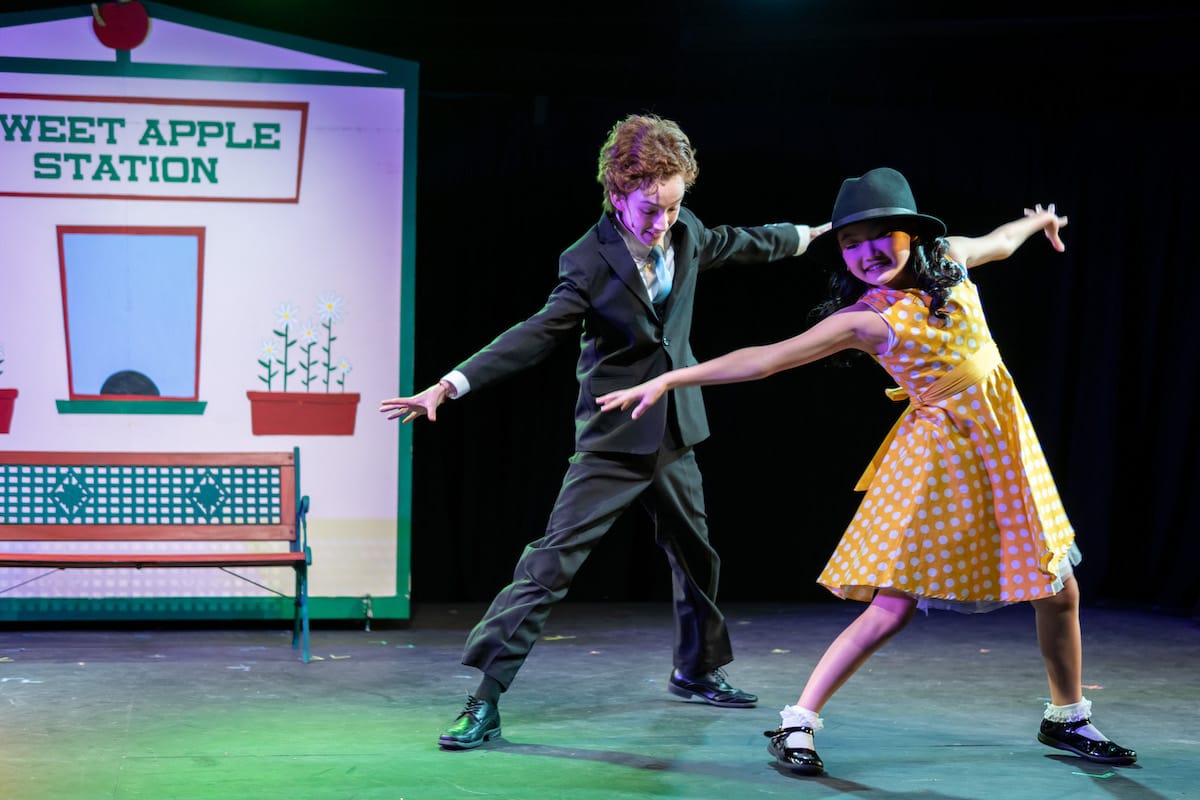 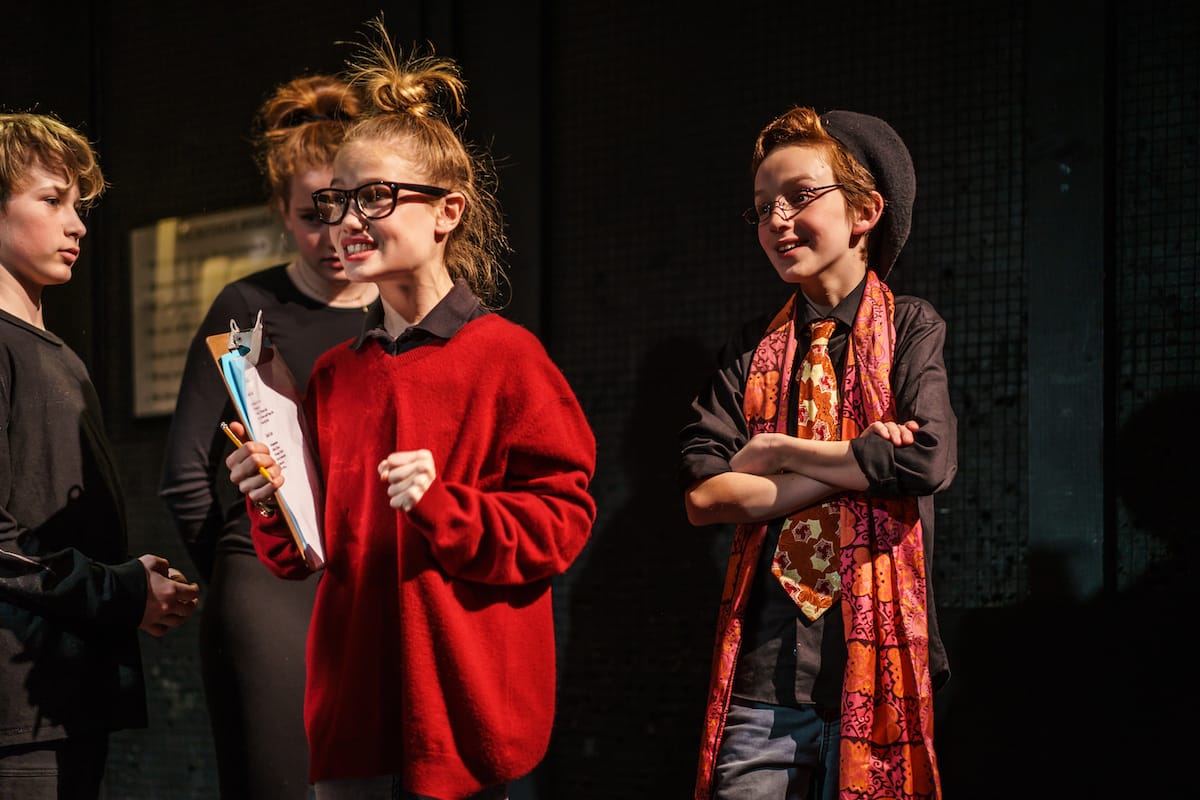 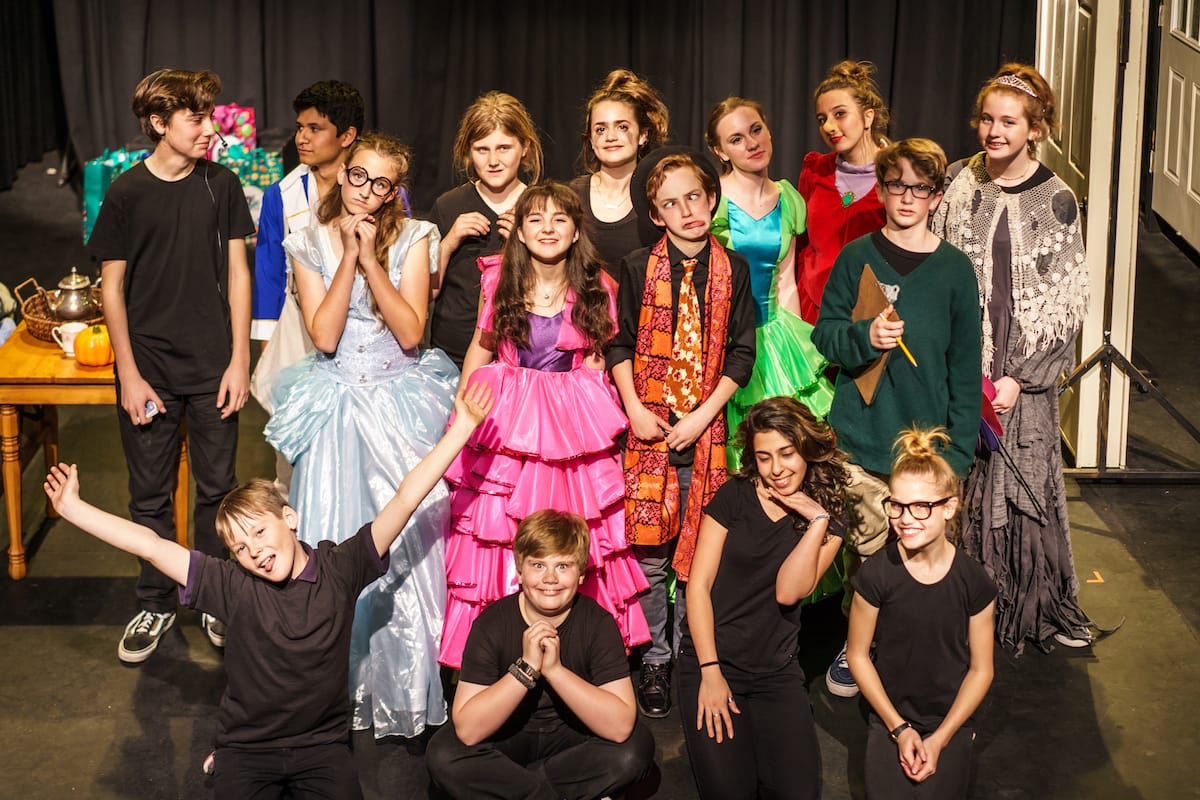 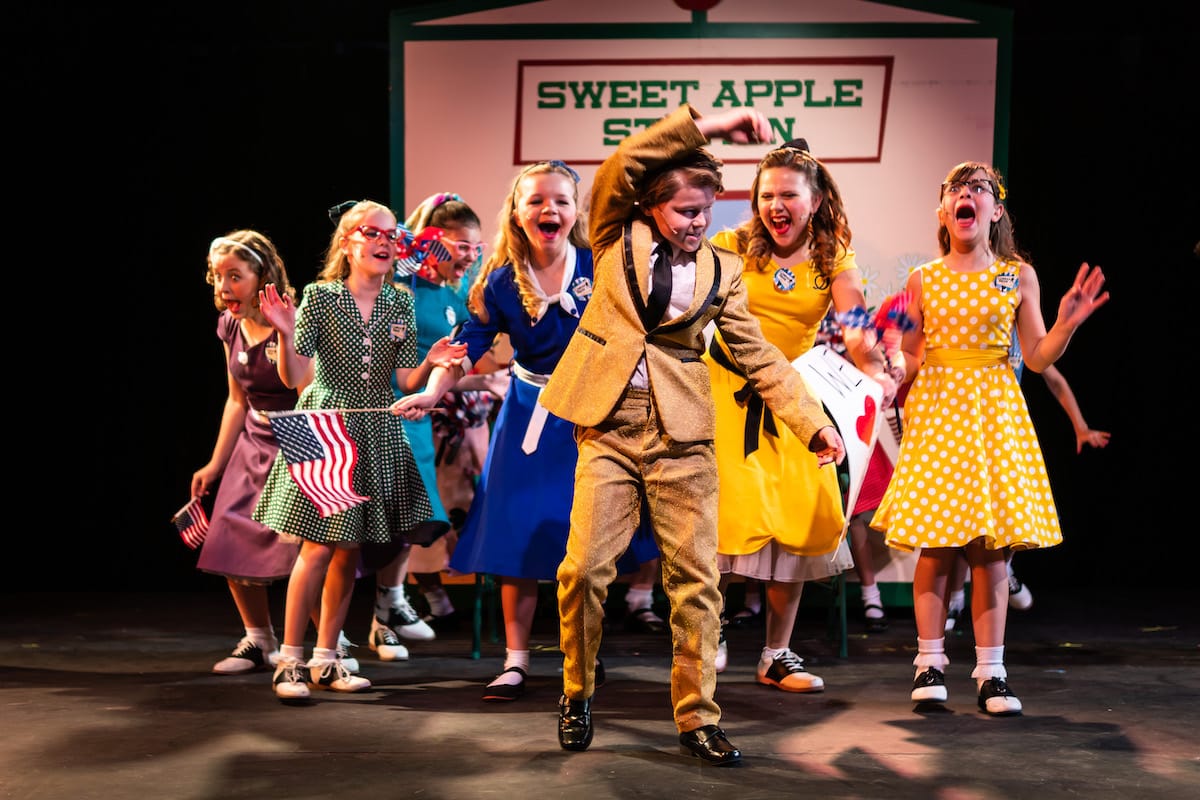 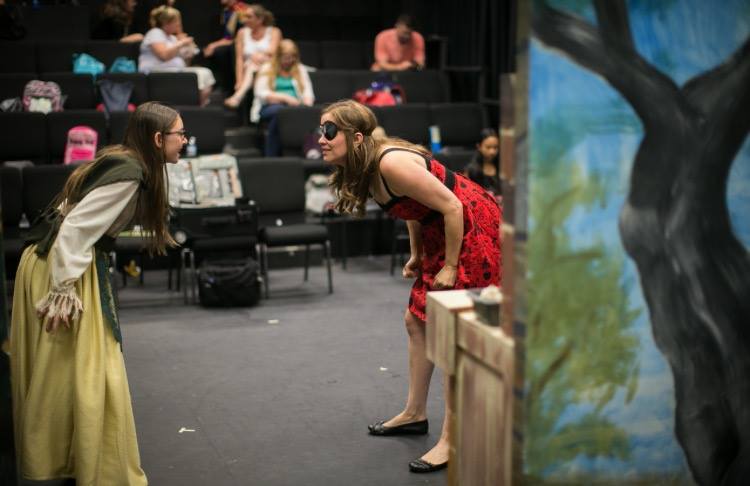 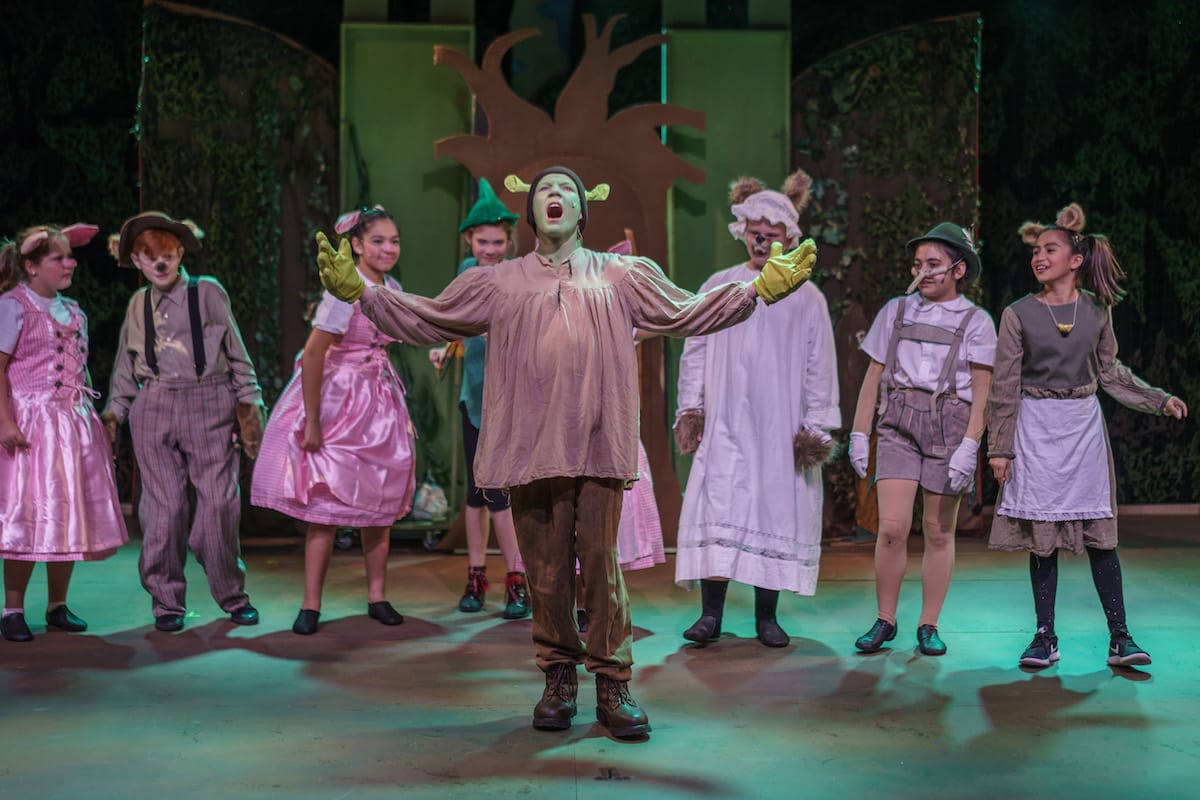 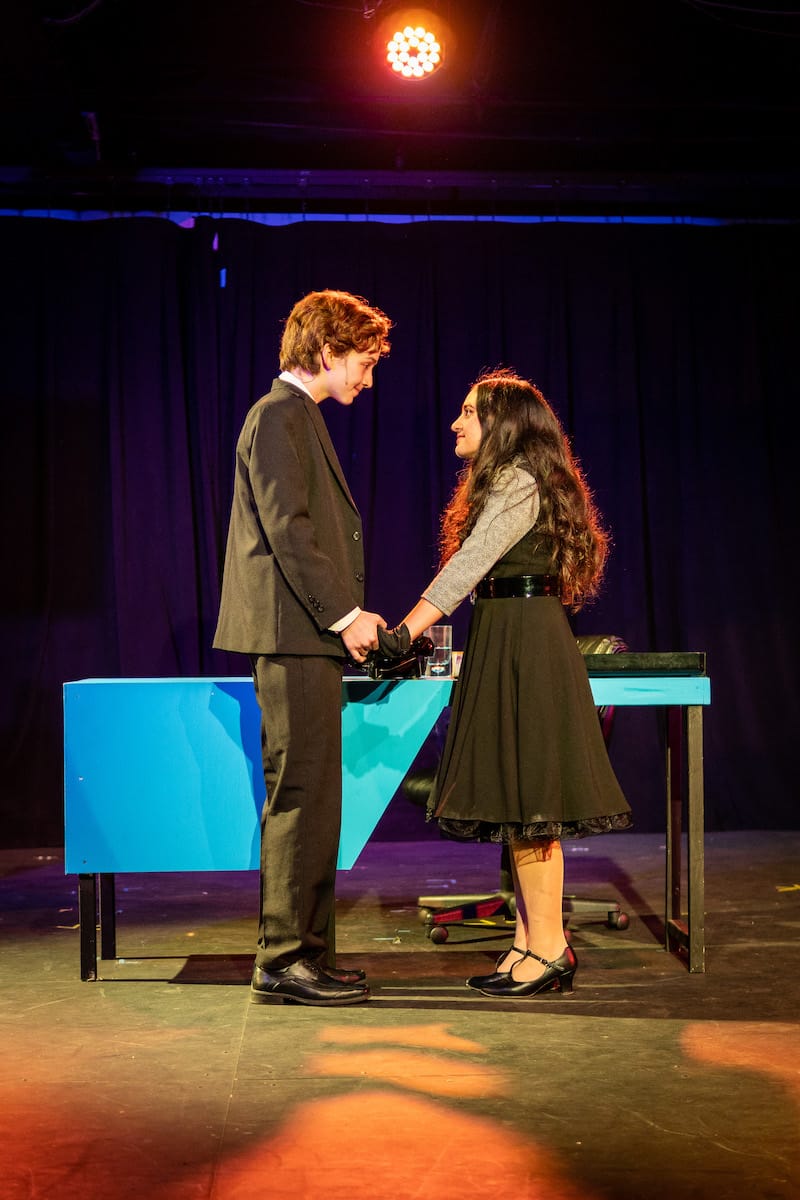 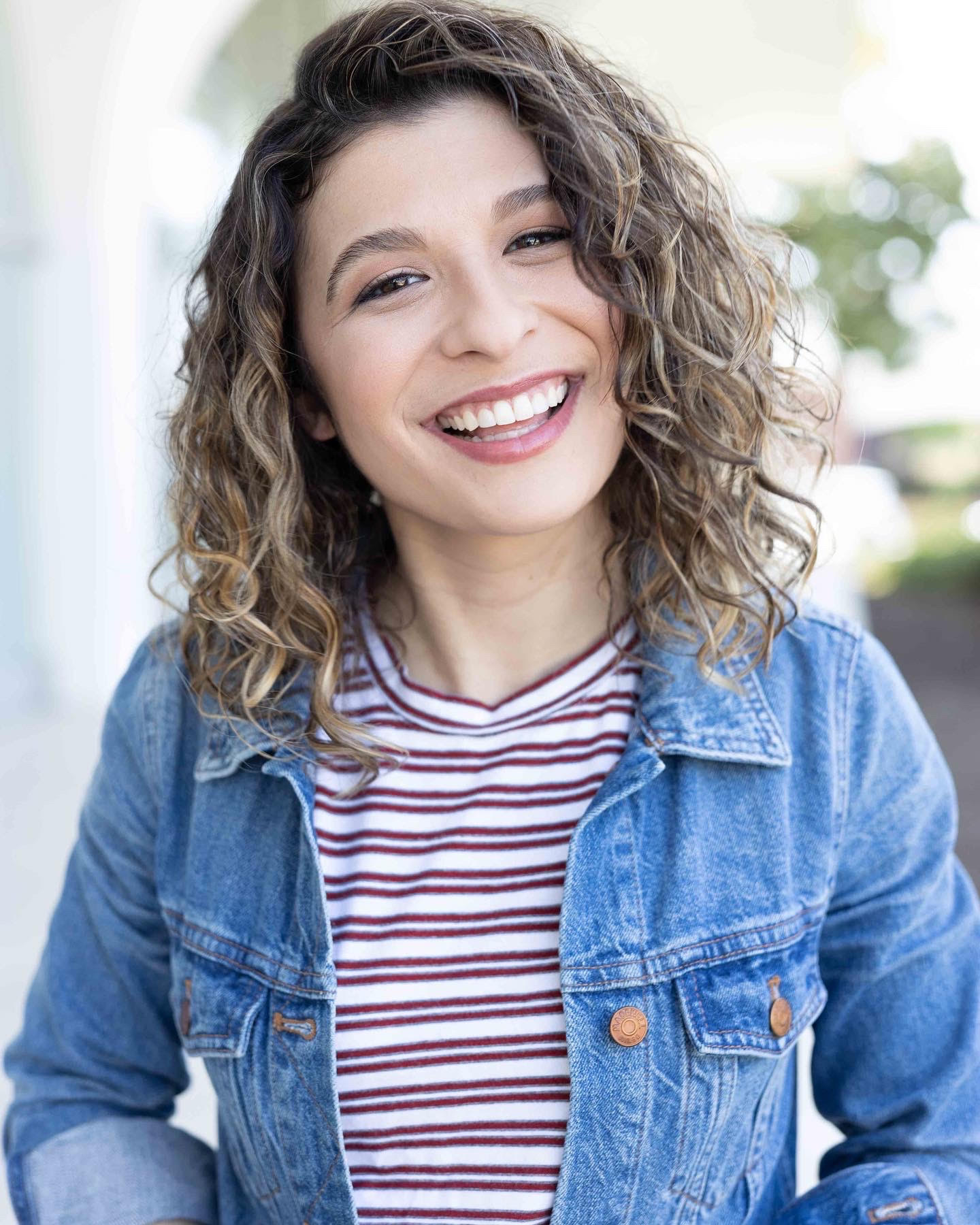 Chloe Babbes Brown is a VCS alum who is thrilled to be back teaching and directing at Village full time. Chloe is a graduate of Pacific Conservatory Theatre. While there, Chloe took part in many shows and projects while also taking classes including Shakespeare, Acting, Sing Tech, Movement and more. She has worked in regional theatre such as The Western Stage in Salinas, California, NC Stage in Asheville, North Caroline, and the Actor’s Co-op in Hollywood. As an artist, Chloe believes that God calls us to strive for excellence and seek truth. She has carried that with her and hopes to pass this mindset along to the kids. She has loved working with the Fine Arts Academy. After stage managing and assistant directing Into the Woods Jr, Aladdin Jr, Annie Jr, and You’re a Good Man Charlie Brown, Chloe made her directorial debut with a production of Frozen Jr. and came back to direct Suessical Jr. Chloe has worked closely along side her dad, Thom Babbes for the past 11 years, including producing Newsies 2022. She looks forward to carrying on the Babbes legacy.