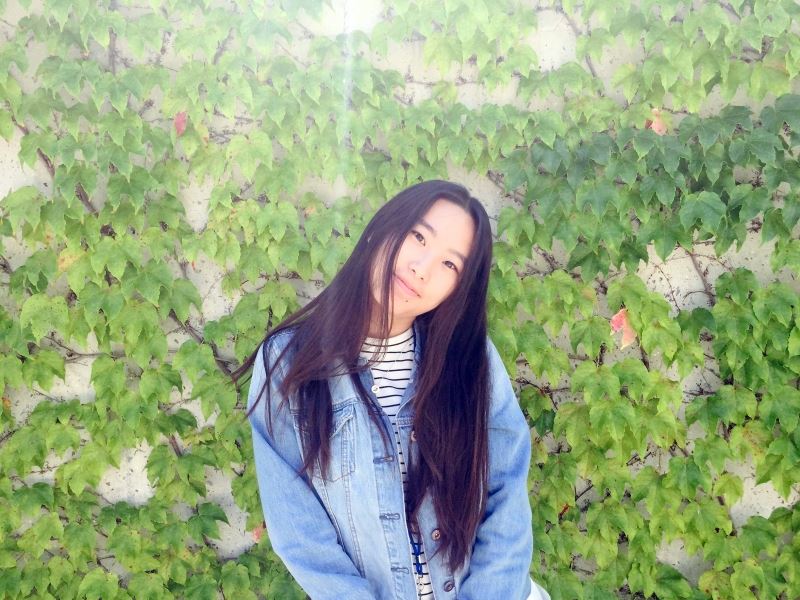 The process of self-discovery looks different for everyone.

For Ashling Sui, her journey took her to another country, and four years later, she’s now preparing to combine her passions for art and business at the University of Pennsylvania to help other people find their voice.

The Ivy League-bound Sui has been studying art since she was 7 years old living in China. Coming to the United States as an eighth grader, it served as an outlet – as well as a means of communication – as she developed her English skills.

“It’s rooted inside of me,” she said. “I can express myself that way. That’s my peace time.” 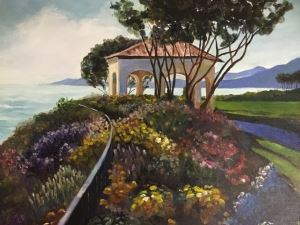 From sculptures to acrylic and oil paintings, Sui has not only studied art at Village Christian, she’s attended summer programs at the University of Southern California, University of Pennsylvania, and Los Angeles Valley College.

It helped her find her voice.

She served as the president of the Team World Vision Club and helped raise thousands of dollars for clean water projects in Africa.

She served in numerous leadership roles with the Math Club.

And she was president of the Chinese Club, helping other international students adjust – and find their voice.

In fact, Sui helped blaze a trail in the international student program. When she and her twin brother, Josh, arrived, she said there was only one other Chinese student.

She was forced out of her comfort zone – forced to make American friends and get involved.

And she said that’s a good thing.

“First, it was really challenging. I had never heard anything about Bible studies or the American way of education,” Sui said. “I think there was hardship that built me character-wise. Becoming a global citizen, that definitely helped me to go out and experience other cultures, expand my interests, and branch out my network. Now, I have friends in China and America. I’m more independent in nature and have more patience with people. I’m more open to a lot of new things.”

However, it was her time in the Entrepreneurialism and Global Leadership Concentration and a summer program at Columbia University that helped her realize her business potential.

Blending her skills in art and business, she’s helping clients find their voice.

“Ashling set an example for not only other international students, but students in general, of how to take full advantage of the opportunities VCS provides,” said VCS Head of School Tom Konjoyan. “From the eighth grade until today, Ashling has sought out ways to grow in her talents and gifts, all with a positive and optimistic attitude. She was a joy to have as a student, and we will follow her career with great interest.”

But through it all, the consistent thread was art. Her favorite means of communication. 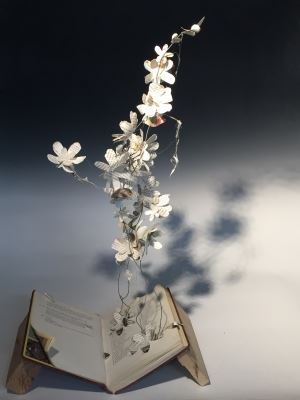 Sui’s work has appeared in VCS-sponsored art shows and her website overflows with all manner of artistic expression.

Her parallel journey of self-discovery and desire to help others find their own voice is a testament to the lessons she’s learned inside and outside of the classroom.

For Sui, where words failed, she’s let her work speak for her – and for others.

“Ashling is one of the most remarkable young people that I’ve worked with,” said VCS Principal Bruce Osgood. “Her unique combination of a business mind and artistic talent makes her one of a kind. We are very very proud to have her as a Village graduate.”