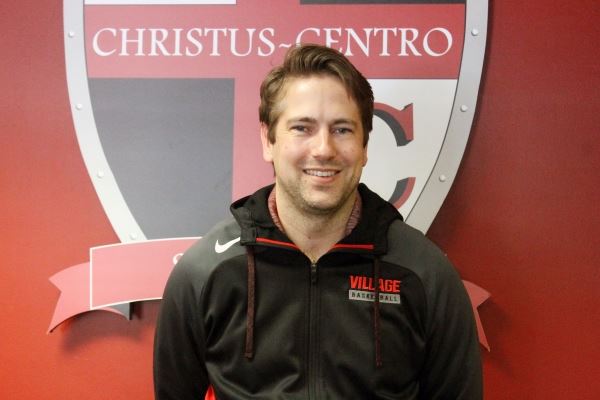 Westphal is coming off a stellar 2016-2017 season at Providence High School in Burbank, his first at the school, where he led the Pioneers to a 19-9 overall record and an undefeated run in the Independence League. Providence finished 9-18 and 0-10 the season before Westphal’s arrival.

At VCS, he will be serve as the varsity head coach and manage all levels of the basketball program for student-athletes in grades 6-12.

“I'm extremely excited about the opportunity to coach at Village Christian,” Westphal said. “They have rich a history in their basketball program. I am honored to be part of the future of Village Christian basketball and to build it from the inside and maintain a high standard of success both on and off the court.”

The former University of Washington and Pepperdine University guard and son of NBA All-Star, NBA head coach, and NCAA Division I head coach, Paul Westphal, previously spent two seasons as the head coach at Moorpark High School after coaching with 2014 CIF-SS runner-up Oaks Christian and 2012 CIF-SS champion Calabasas High. Westphal has also worked with the Basketball Training Institute and brings a unique perspective, passion, and positivity to VCS. He holds an MBA in Sports Business from Saint Leo University.

“I am extremely excited to add Michael Westphal to our staff,” said VCS Athletic Director Kevin Aust. “He is a perfect fit for the mission of VCS and the vision of the Athletic Department. Coach Westphal is an outstanding man, and he has a strong basketball resume as a coach and a former player. I am confident the VCS basketball program will thrive under his leadership.”

“We are delighted to have Coach Westphal carrying on the championship tradition of VCS basketball,” said VCS Head of School Tom Konjoyan. “I am convinced that he and our assistant coaches will help our student athletes to thrive in the classroom, on the court, and in their faith.”