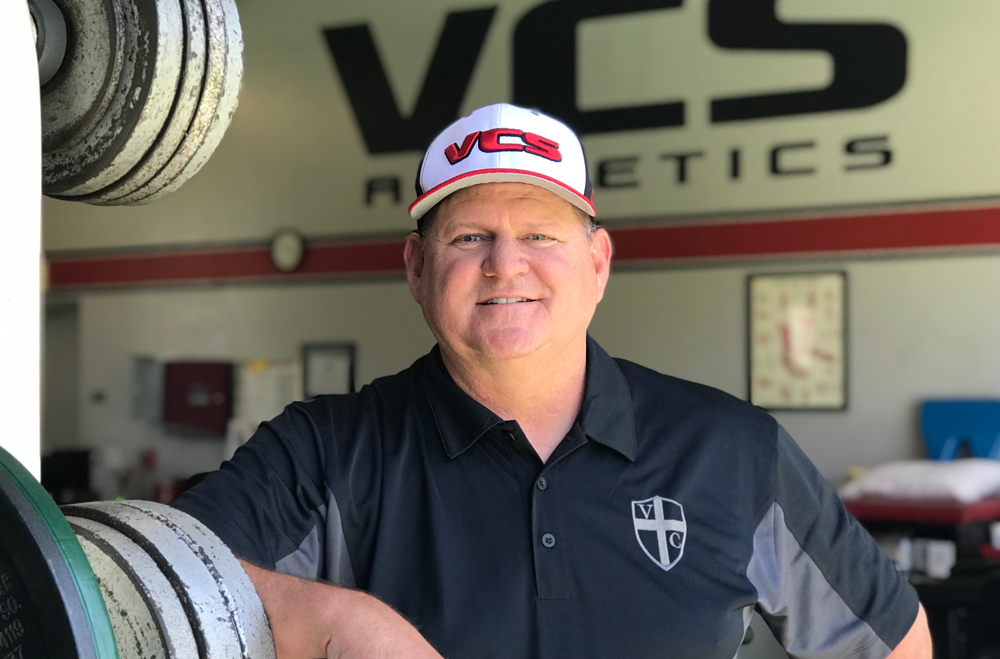 Andrews’ 25-year coaching experience includes recent varsity roles at Loyola High School and La Canada High School, as well as an assistant at Glendale College. In addition to managing the Cubs affiliate, he was an assistant with the Arroyo Seco Saints of the California Collegiate League, a summer wood-bat showcase league for college players in NCAA Division I through junior college.

“I am very humbled and excited to be part of the VCS family and continue the legacy of excellence already established with the Village baseball program,” said Andrews, who played collegiately and earned his degree from The Master’s University in Organizational Management with honors. “We have our work cut out for us as the expectations are high – and they should be. We want to continue developing players at all levels here at Village Christian and set our players up for success in college.”

Andrews served as a club-level coach in the San Gabriel Valley from 1993-2014, and administratively, and has worked with the Los Angeles Galaxy, United States Men’s National Soccer Team, and as a host for the 1999 Women’s World Cup.

The American Baseball Coaches Association member is also in the midst of a career transition after 19 successful years in the financial industry as a stockbroker and financial advisor. At VCS, he will teach math in addition to his baseball responsibilities, giving him the opportunity to give back by pouring into VCS students.

“Teaching and coaching has always been the goal,” Andrews added.

Said Head of School Tom Konjoyan: “We are thrilled to have Coach Andrews in the Village family and believe whole-heartedly in what he brings to the baseball program and in the lives of our student-athletes. His combination of strong faith, baseball acumen, and tremendous life experience will be invaluable to this community.”