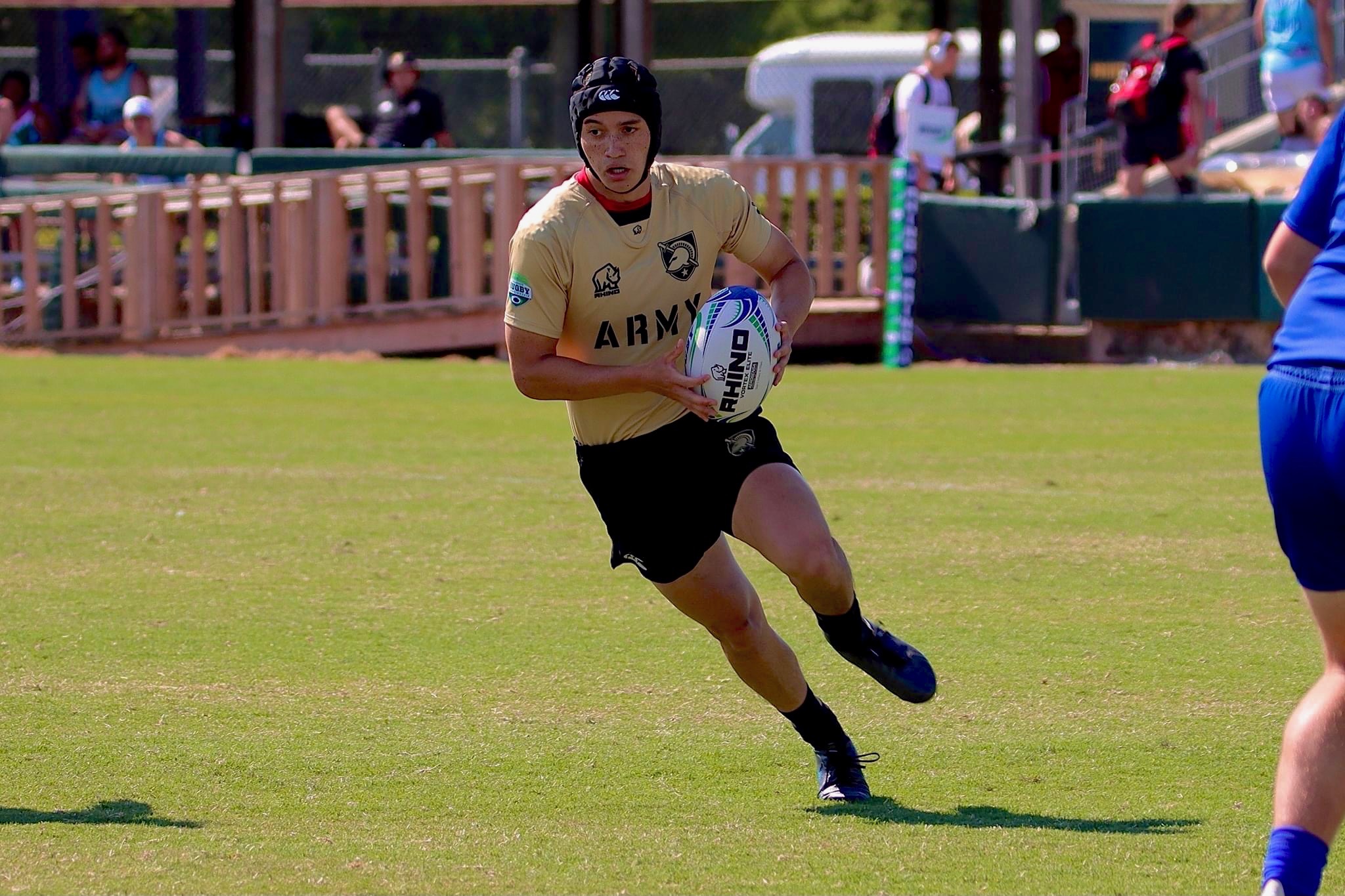 He puts on his uniform and prepares for inspection.

What follows is a combination of training, education, and survival preparation.

Such is life at the United States Military Academy at West Point, where Corporal Haley, VCS Class of 2019, continues to thrive from the time he wakes up until “Taps” is played every night.

“I love to push myself, to prove to myself that I can do things,” Haley says as he takes a break from his studies after rugby practice. “Not only does West Point offer world-class education, but they also have world-class facilities.” 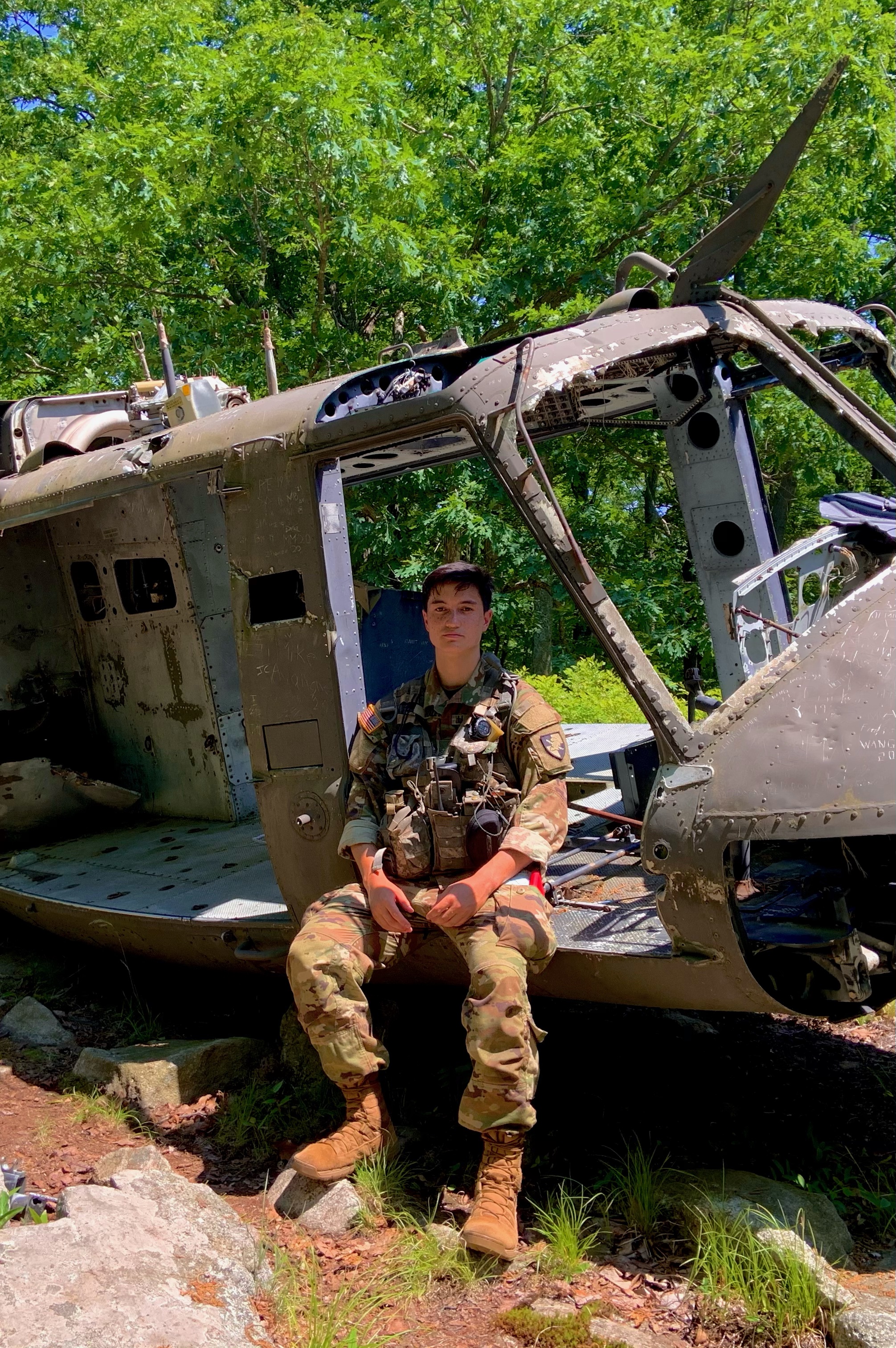 But what drives someone to pursue West Point? It’s an arduous application process followed by grueling physical and mental testing.

“I wanted to be part of something that’s much bigger than I am as a person, and I’m so grateful that I now have this perspective of the military. Once I was in their shoes, I could really appreciate it more,” Haley says. “Putting on the uniform always makes me remember those that came before, especially those that were killed in the line of duty – I’ll always remember those brave men and women.”

The psychology major has spent his previous summers in basic training and then in field training at Camp Buckner. Once at school, he balances a full course load with such classes as survival swimming and military sciences.

In his free time, Haley is a key contributor for Army’s rugby team, helping the Black Knights to a third-place finish in last year’s Collegiate Rugby Championships. The team is currently 7-1 following a 24-17 win over Navy and 72-23 victory over Air Force in back-to-back wins over its service academy rivals.

In fact, in addition to his military uniform, Haley hopes to don a national team rugby jersey and compete in the Olympics one day, he says.

In the meantime, though he may be on the East Coast now, Haley is still keeping tabs on VCS Football.

“It’s so great seeing them compete,” he says. “I’m proud of the guys.”

And those guys owe Haley a lot. After all, he was one of the foundational seniors that helped bring football back in 2018.

It’s a season that still means the world to Haley, who was Village’s High School Athlete of the Year as a senior. 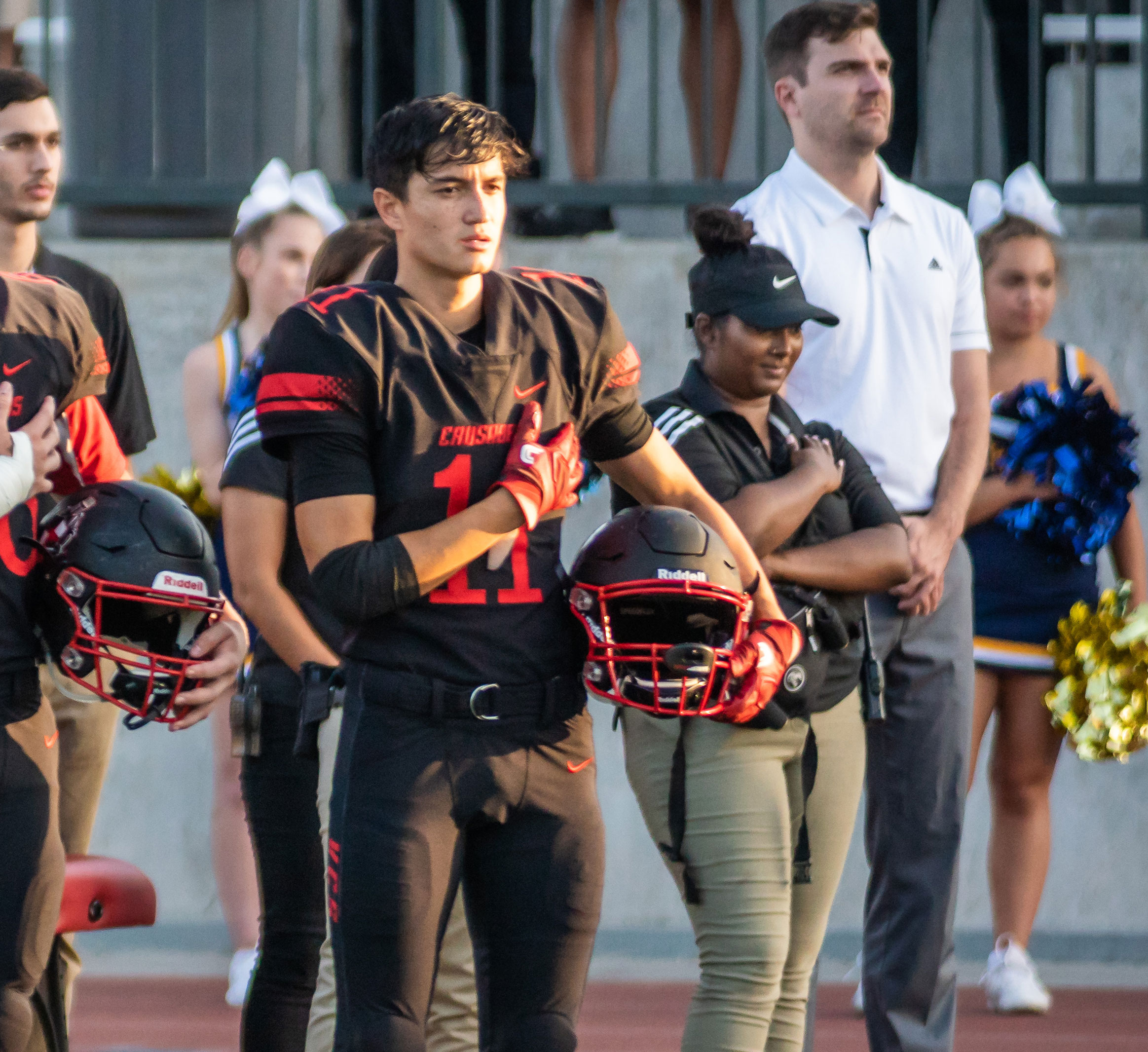 “I couldn’t be more thankful to have that senior year and have football,” he recalls. “Losing it our junior year, we kind of realized that football played a huge part in our life – not only shaping us as young men, but teaching us how to be better teammates. Coach Bru has done a great job with the program. It was the culture of the team that I enjoyed so much. Coach Bru brought that in – to always compete 100-percent.”

After all, competing – and challenging himself – has always been paramount for Haley.

It continues to be so at West Point.

And it’s just one of the incredible qualities that makes Haley a real-life hero.

“I definitely see myself serving active duty and hopefully deploying,” Haley says. “Representing and serving the United States, I know I’m playing a role that is part of something so much bigger than me as a person.”